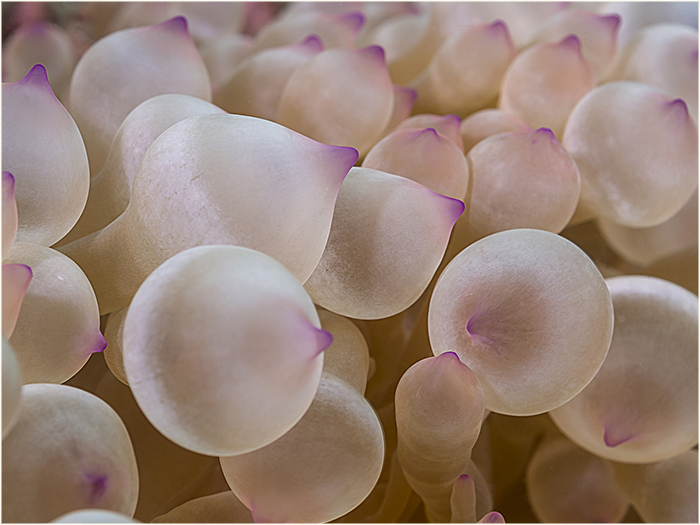 Invertebrates are animals without backbones and make up more than 95% of all known species on Earth. The earliest animals were marine invertebrates. The earliest fossils of around 580 million years ago look remarkably similar to species we can still see today such as jellyfish, anemones and hydra.